The Clash of the Titans: Version 2.0

Judgement day is upon us.

The second instalment of Deontay Wilder and Tyson Fury takes place this weekend as both fighters go toe-to-toe looking to settle their gripping rivalry once and for all.

Described as one of the biggest fights since the turn of the century, the contest is expected to be nothing short of dramatic, and all vivid boxing fans will be lucky enough to be treated to another colossal world championship bout.

Wilder (42-0-1) and Fury (29-0-1) grappled their way to an evenly contested draw in late 2018; a fantastic night of boxing where nobody anticipated the controversial nature of the result.

Since their last encounter back in 2018, Wilder fought out two more bouts, facing off against Dominic Breazeale and Luis Ortiz.  The ‘Bronze Bomber’ had an easy ride against the American knocking him out just two minutes into the first round to retain his WBC heavyweight title.

He had a slightly tougher night against Ortiz last November, going almost seven full rounds to knock the Cuban star out.

The knockout win against Ortiz took his record to an incredible 42-0-1, with 41 wins coming directly via knockout.  Tyson Fury was one of the only two fighters to go the distance throughout Wilder’s fighting career.  The other was the Canadian Bermane Stiverne.

‘The Gypsy King’ has also had two bouts since he faced Wilder.  Fury defeated German Tom Schwartz via TKO in just the second round of their fight in June of 2019.

He backed his relatively easy triumph with another classy performance against Swede Otto Wallin back in September.  Wallin managed to push Fury to a full 12 rounds even though he was largely outclassed throughout the fight and only defeated by unanimous decision victory.

He is the most skillful boxer in the heavyweight divisions, and as long as the fight is in the middle of the ring, he can utilize his 6-foot-9 and 85-inch reach to his advantage against Wilder.

Fury is a master strategist and elite level boxer in every sense.  His style is hit and don’t get it, something he surely intends to do if he is to withstand Wilder’s raw power.

Despite not being accredited as a particularly heavy hitter, he still has 20 finishes on his record.  He inflicted damage on Wilder last time round, so don’t be surprised if he comes back pouring down and clinching a KO win.

Wilder struggled to connect with Fury’s head in the first fight and one could see his frustration at his inability to hit his opponent.  Staying calm and composed and not letting Fury’s tactics frustrate him will be key.

The American is seeking to defend his title for an 11th time and if he did; he would surpass the legendary Muhammad Ali’s best run as a champion.  He can also perhaps win over those critics who still question his ability despite a 43-fight unbeaten record.

BetMGM have this incredible offer for new customers – Bet $1, win $100 if either Fury or Wilder wins the fight. Bet can only be placed via desktop or the BETMGM APP

Prediction: Too tough to call.  All odds seem to be split in the middle although Wilder is a slight favorite in this mammoth fight.

Evidence points to Fury not being able to withstand all of Wilder’s natural power in this cat and mouse game, but Fury remains the real best bet of knocking Wilder off his perch.

No matter the outcome, a pulsating affair and a showcase of some of the most exhilarating skill that the division has to offer, is expected.  As both men circled each other while fending off the majority of the other contenders for several years; both will be looking to put this longstanding rivalry at rest. 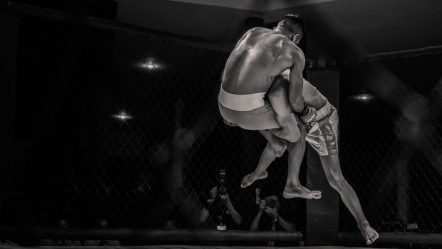 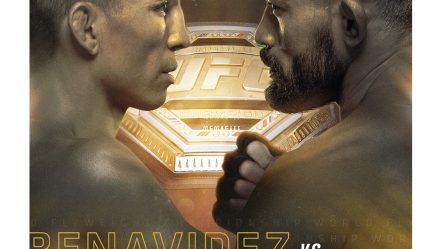 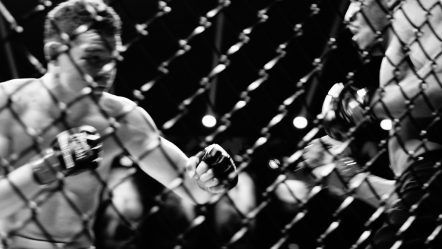 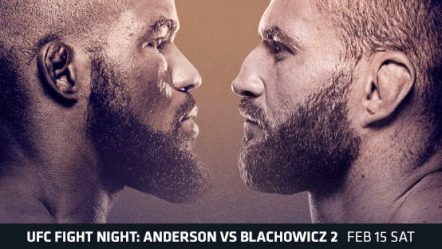 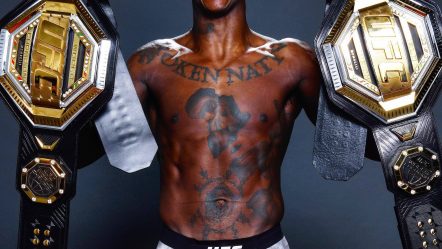 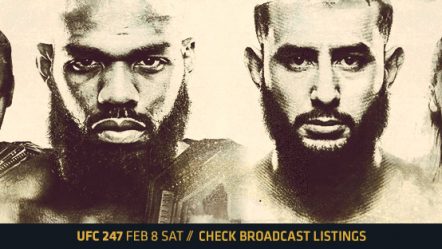