All of a sudden, the St. Louis Blues and Dallas Stars are tied atop the standings in the Central Division. St. Louis had been running away from the pack over the first few months of the season, but a rough stretch has allowed the Dallas Stars to join them in first place.

The Blues will be in Dallas on Friday night for a matchup with the Stars in a game that will have huge playoff implications in the Central Division and the Western Conference.

St. Louis enters Tuesday with a five-game losing streak, and they also had a game suspended due to a health scare from one of their players. The Blues have still been able to rack up 74 points this season, and they will be able to defend their Stanley Cup championship in the playoffs.

Dallas recently won four straight games, and they have been a red-hot team since the beginning of 2020. The Stars are a veteran team that has plenty of offensive weapons, and they are always tough to beat at home. Dallas also has 74 points but will be looking to take two points at home.

Get the best odds and offers with UNIBET

Blues Starting to Give up Some Goals

St. Louis was a dominant defensive team with some great goaltending for much of the season, but things have changed a bit of late. Goaltender Jordan Binnington has not been himself since the All-Star break and has spent some time on the bench of late.


Get the best odds and offers with UNIBET

Dallas is scoring less than 2.7 goals per game this season, and they continue to search for more offense. The Stars have been dominant on defense in 2019-20, allowing just over 2.5 goals per game. Goaltender Ben Bishop has been solid all season long and will be looking to put up a solid performance against his former team.

The Stars are one of the best power-play teams in the NHL, and they are led by a pair of veterans on the offensive side of the ice. Left Winger Jamie Benn leads the team with 18 goals this season, and Tyler Seguin has been great as well. Seguin leads the team with 32 assists and 46 total points.


Get the best odds and offers with UNIBET 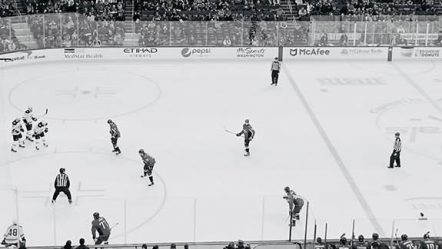 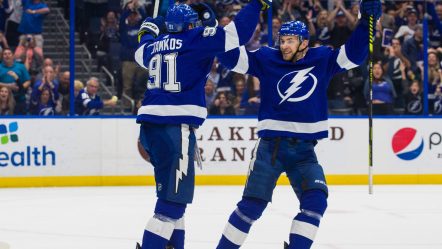