The 2020 NFL draft is here and we just cannot wait to get you fans out there all involved!  There is even more excitement among the fans rooting for the Giants and the Jets, and who can blame them? Here’s your chance to get in on the action! Pointsbet have just announced $200 in risk free bets and enhanced odds.

To get you started, PointsBet are offering you the opportunity to receive up to $200 in risk free bets and the chance to multiply your winnings just by signing up and placing a fixed odds bet for the NFL draft.

Both teams have early picks in each of the first and second rounds, and here are the two players that each team will be selecting.

With the fourth overall selection in the 2020 NFL Draft, the New York Giants will select Jedrick Wills Jr. out of the University of Alabama. He can move and maul at ease and coaches simply love him.

Wills will get all fans excited and the Giants will get best value for him. Betting on Wills at No. 4 is a safe play.  What more do you want?

PointsBet offers enhanced odds on Jedrick Wills to be picked by the Giants. Boosted from -115 to +100!

The Giants had one of the worst defenses in the league last year, and there is a real need in the secondary. Safety Grant Delpit from LSU was once viewed as the top player at that position. His stock has dropped over the last few months, but this is who the Giants are targeting.

NFL Draft experts might suggest that taking Delpit with the 36th overall pick is a reach, but New York is going to go for it. There are some question marks surrounding the player, but there is no question that Delpit goes to the Giants early in the second round.

Most mock drafts have the Jets selecting an offensive lineman with the 11th overall pick, and that is a major need for this team. New York is also looking for some playmakers to surround quarterback Sam Darnold. CeeDee Lamb is expected to still be on the board at No. 11, and the Jets aren’t going to pass him up.

Lamb put up monster numbers during his time at Oklahoma, and he is going to have a great NFL career. In a talented draft class of wide receivers, he stands out above the rest. New York will select Lamb with their first pick at No. 11 on Thursday night.

The Jets will have the 48th overall pick on Friday night, and this is where they will look to bolster their offensive line. Austin Jackson out of USC is currently ranked just outside of the top 10 at that position, but he will still be a huge improvement for the Jets.

New York likes what they have in quarterback Sam Darnold, and now it’s time to offer him some protection. Place a bet on the Jets to take Jackson with the 16th pick of the second round to bolster their offensive line. 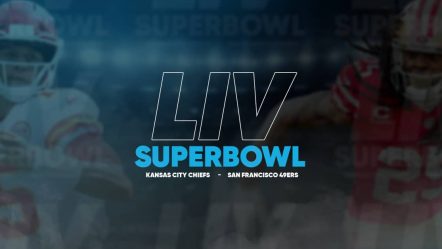 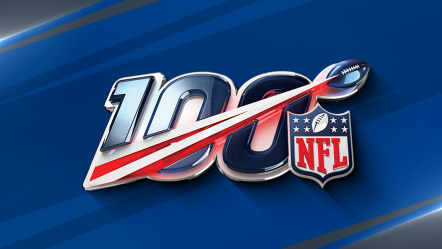 AFC and NFC Championship Betting Previews
read more
JoakimJanuary 16, 2020
One Win Away from the Super Bowl The Titans, 49ers, Packers and Chiefs are only ... 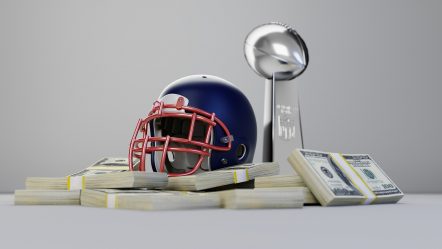 Philadelphia Eagles vs New York Giants
read more
JoakimDecember 27, 2019
Folks, it’s Week 17 of the National Football League, and everything is on the line ... 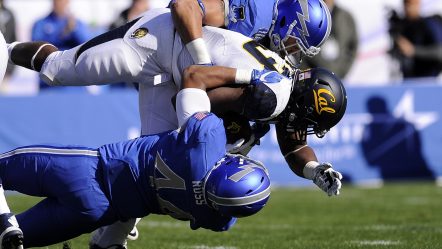 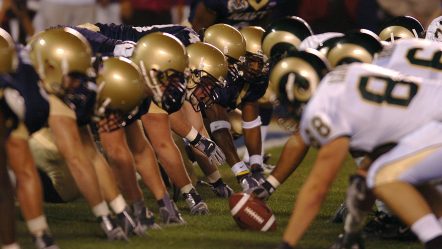 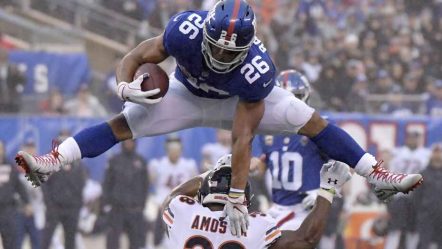 Giants vs. Dolphins
read more
JoakimDecember 14, 2019
Two exclusive Unibet Promotions If you haven’t jumped on board with UniBet ...
© Copyright 2021. New Jersey Sport Guide.
Over 21s only - If you or someone you know has a gambling problem, and wants help, call or visit 1-800-Gambler or www.800gambler.org.