For the first time in his young career, Zion Williamson heads to Los Angeles to square off against LeBron James and the Los Angeles Lakers. A very highly anticipated matchup, as Zion has been compared to Lebron throughout his collegiate and professional career.

The team vs. team matchup isn’t quite as exciting, as the Pelicans come in 19 games behind the conference-leading Lakers.

As far back as New Orleans is now, things are looking brighter for the team. The return of Zion has ignited the Pelicans. They are 9-5 since he returned on Jan. 22, and 7-3 in their last 10, as are the Lakers in their last 10. So maybe the team vs. team matchup is more exciting than you might think.

A Tale of Two Teams

Around New Orleans, the NBA, and the nation for that matter, Zion Williamson has garnered a ton of attention since his return. It’s not to take away from his teammates; it just seems like everything this young man does is exciting.

A lot of players are touted extremely high the way Zion was coming out of college, but very few look like they could actually be the face of the league.

He’s made an immediate impact and one that should be exciting to watch play against the best player in the game.

As the NBA headed into the All-Star break, some said they noticed a chip in the Lakers’ armor. But for those of us who have watched LeBron James for years, it seems to be his MO. It’s almost as if he prepares his team by seeing how they react without him on the offensive end. He becomes a spectator of sorts.

Of course, when it matters most, he breathes life back into his team and can single-handedly deliver wins, even at this stage in his career. At the same time, when Anthony Davis is one of your teammates, you often don’t have to.

Now it’s post All-Star break, and time for Lebron to start gearing up for the playoffs. Going up against a hot group like the Pelicans should make for must-see TV. So here we go, LeBron vs. Zion, Anthony Davis vs. his former team, Pelicans vs. Lakers. Tip-off is set for 10 pm ET at Staples Center in Los Angeles. Catch the action on TNT. 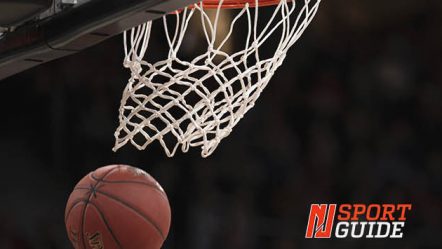 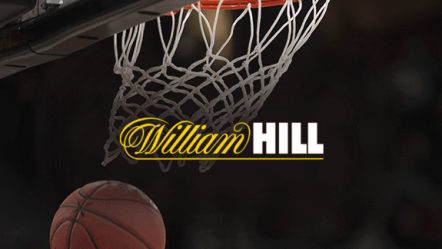 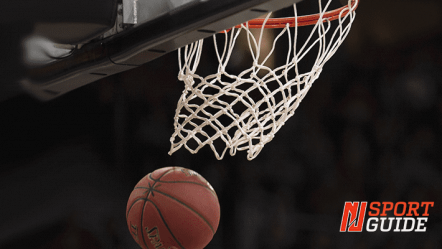 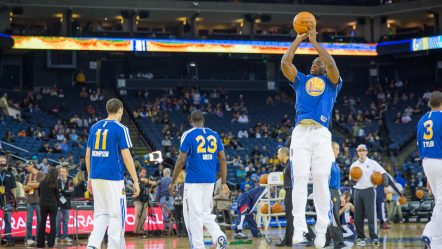 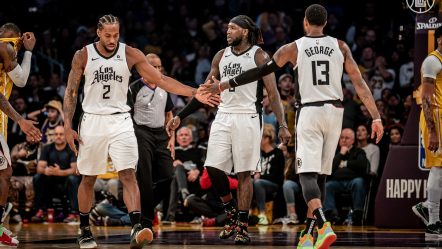